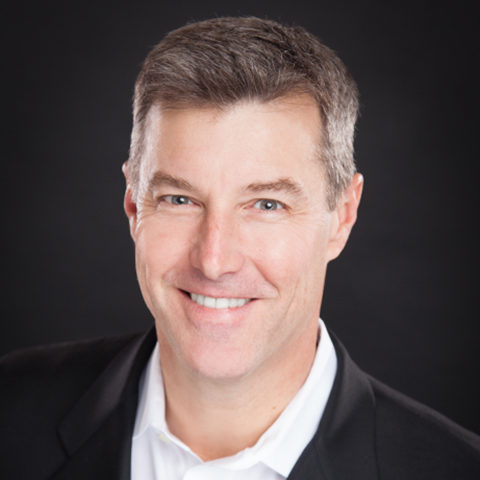 Dr. Robert Cowan joined Austin Area Obstetrics, Gynecology & Fertility in 2000. A native of Hillsboro, Texas, he completed his undergraduate study in biology at The University of Texas at Austin and earned his medical degree at The University of Texas Medical Branch in Galveston. His residency in obstetrics and gynecology was completed at John Peter Smith Hospital in Fort Worth in 1995, where he was chief resident for two years. Dr. Cowan is certified by the American Board of Obstetrics and Gynecology and is a fellow of the American College of Obstetrics and Gynecology. In 2016, Dr. Cowan led the Travis County Medical Society as president of the organization.

In addition to serving on the Advisory Council at the Briscoe Center, Dr. Cowan is an Advisory Council member at the College of Natural Sciences at The University of Texas at Austin and a member of the UT System Chancellor’s Council Executive Committee.  He and his wife, Julie, have three children: Rob, Will, and Katie.

The Sid Richardson Hall Reading Room is temporarily closed. Our staff continues to monitor online queries and requests. We are providing remote reference services via email, phone, or teleconference, as well as duplication/digitization services. Contact us (below) and select "Reference" from the dropdown to request assistance. More details are available on our Research page.

The Briscoe Center has a variety of online tools to help researchers explore our collections and find the information they seek. These tools include databases, subject guides, and others that are free to peruse online. Visit our Online Reference Tools page to get started.

The Briscoe-Garner Museum and Winedale are temporarily closed to the public.

The Sam Rayburn Museum is open to the public.

All of the Briscoe Center’s locations will be closed on Monday, Jan. 17, 2022, in observance of Martin Luther King, Jr. Day.